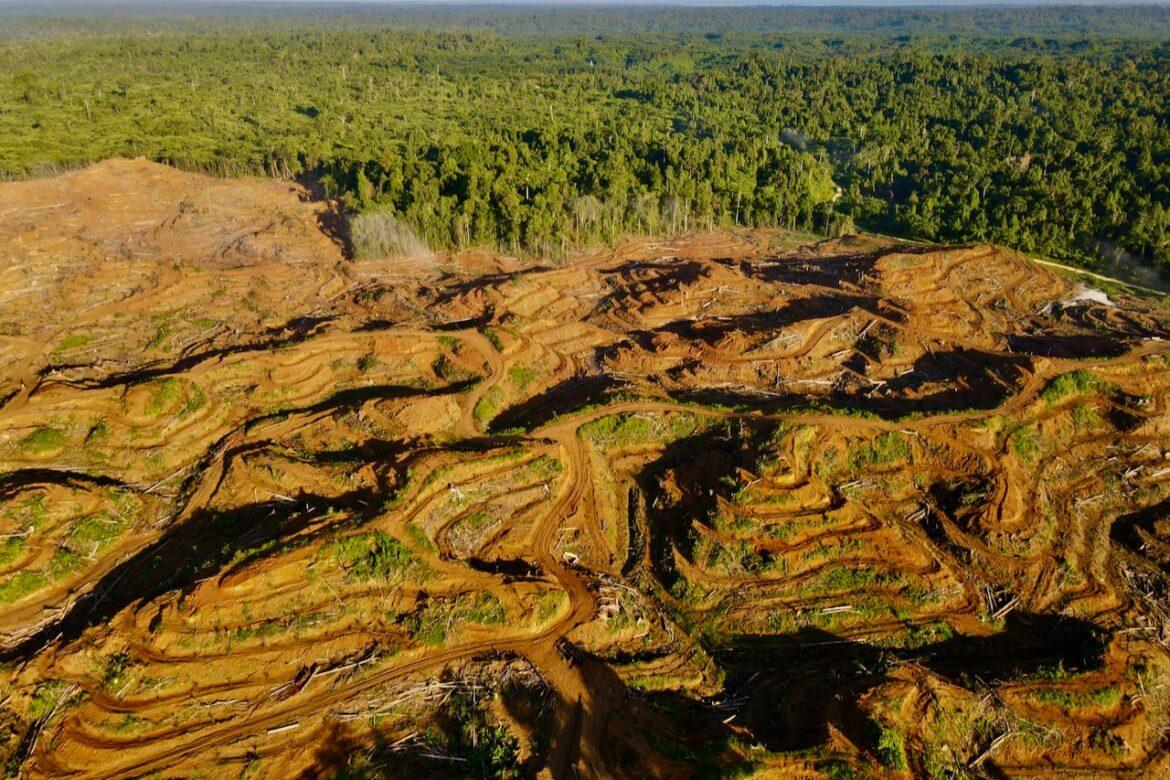 by Admin Pusaka May 21, 2022
0FacebookTwitterEmail

Based on satellite image information and residents’ statements, the estimated loss of forest areas due to clearing by the two companies is 300 hectares in total, namely 60 hectares by PT IKSJ and 240 hectares by PT IKS. It is predicted that the deforestation areas will increase.

In Papua, the Report on the Results of Evaluation of Oil Palm Plantation Licenses in West Papua Province (2021) revealed that three companies, PT IKSJ, PT IKS, and PT IKL, have committed license administration legality violations and operational violations, among other things, they failed to fulfill the obligations in the plantation business license (IUP), are yet to develop plasma plantations, did not report the changes in shareholding and management, carried out unauthorized forest clearing for plantation (2008), etc.

The customary communities around PT IKSJ and PT IKS said that the companies had been clearing forests without engaging the communities, they provided insufficient information, and their presence has led to tensions and dissents among the community groups, which resulted in difficulties in the hunting for livelihood and other food sources.

“The companies gave a lot of empty promises without any realization, we demand that the companies stop here and refrain from expanding the plantations”, said Nelson Katumun, a resident who lives at the plantation boundary in Klawiri hamlet.

NGO Statement: Ten Reason Why Certification Should Not Be Promoted in the EU Anti Deforestation Regulation

The Logical Fallacy of “Unproductive” Forest

PRESS RELEASE: Protect the Indigenous Women who are...