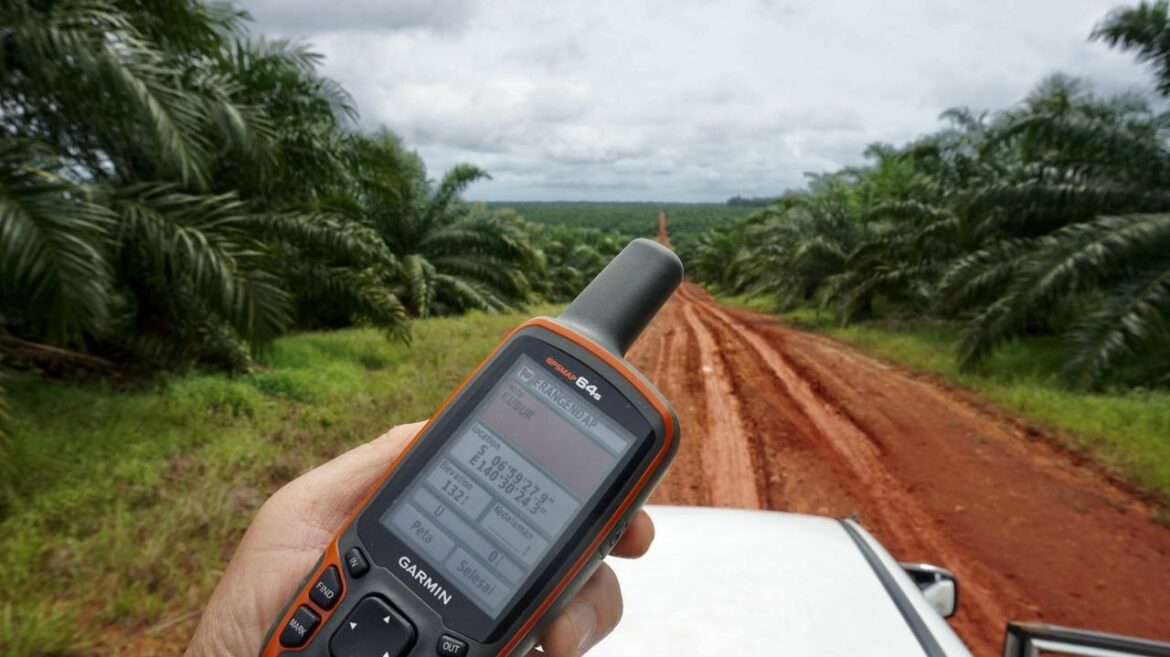 NCP or National Contact Point is an organization established to promote, and handle the violations of, the OECD (Organization for Economic Co-operation and Development) Guidelines. The OECD Guidelines for multinational enterprises contain non-binding principles and standards with regard to responsible business conduct for multinational enterprises operating in or originating from OECD member countries, which are derived from applicable laws and internationally recognized standards, such as the respect for human rights and environmental protection.

The activities of the aforementioned palm oil company, PT BIO, has led to adverse impacts of environmental degradation, deforestation, prevented the residents from utilizing the river water due to contamination, and it also failed to implement the FPIC principle. The company should have conducted a due diligence process to identify and prevent the adverse impacts of human rights violations and environmental degradation, and it should be responsible for dealing with the impacts.

On the 18th of January, 2022, NCP Korea announced that the result of mediation from the complaint against the company, Posco International, in Indonesia is closed, without any meaningful recommendation and practical solution for remedies to the customary communities, victims of human rights violations and environmental rehabilitation.

KTNC Watch condemns NCP Korea’s decision to close the case and for its failure to restore the rights of the customary communities and compensation for their loss of the forest which was the source of their livelihoods. The implementation of OECD Guidelines should have been confirmed by the victims’ voices, not by the company’s report.

Shin Young Chung from KTNC Watch said that “NCP Korea should have performed its duties of formulating the remedies and restoring the communities’ and environmental rights, but instead, they promoted corporate and government policies”, said Shin Young Chung in the press release (21/01/2022). See Press Release: Press Release, KTNC Watch Condemns Korean NCP_OECD, Jan 2022

NCP Korea made no attempt to listen to the victims’ testimonies, there were no multilingual and interpretation supports in the mediation process, all information were provided in the Korean language, which could not be understood by the victims and the complainants from Indonesia.

What is urgent now is to bring out the voices of those affected by environmental and human rights violations by companies and to allow them to access remedies, restore their rights and the damaged environment.

Year Ende Note of 2020: No Respite Despite the Pandemic

Joint Statement Letter of the Coalition of Civil...